GASPOL is the leader of the liquid gas market in Poland. The company provides modern solutions based on LPG used in areas that are not connected to the natural gas network.

GASPOL has three transshipment terminals in Poland, six liquid gas bottling plants and a fleet of specialized tanks for LPG and LNG transport, as well as an extensive distribution network including, among others, over 20 thousand points of sale.

The main shareholder of GASPOL is the company SHV Energy – the world leader in the LPG market, which provides energy solutions for 30 million of people in Europe, Asia, North and South America.

GASPOL wanted to launch a TV campaign, which would promote a wide range of solutions and products offered for both individual and business customers. The main goal of the campaign was to boost awareness of the brand and sales during the approaching “heating” season (autumn-winter).

MADOGZ agency was responsible for preparing creative platform including TV spot as the axis of communication, as well as digital video spot, banner ads, mailing, social media creatives, prints etc. Due to the limited media budget, the creative approach had to be non-standard to set the spot apart from other ads in the advertising block.

Using positive connotations with birds, very rooted in the Polish culture, we created the idea of animated spot. In the role of heroes, we casted a sparrow, a stork – symbolic bird for Polish landscape, which every year migrate to Africa because of the temperature drop, a parrot – as a bird living at home and a hen – domesticated bird characteristic of rural areas.

In a series of scenes with short dialogues of birds, we showed various usage of Gaspol products, both for home heating (stork), cooking (parrot), and heating of farm building (hen) as an explanation e.g., why human, unlike the stork, does not have to migrate when winter comes.

To ensure the unique character of the animated spot MADOGZ invited to the project an ilustrator Maciej Łazowski, well-known for his work on the cartoon series “Kitty Kocia”.

In the end we created TV spot ’15 as well as digital, social media & print materials. 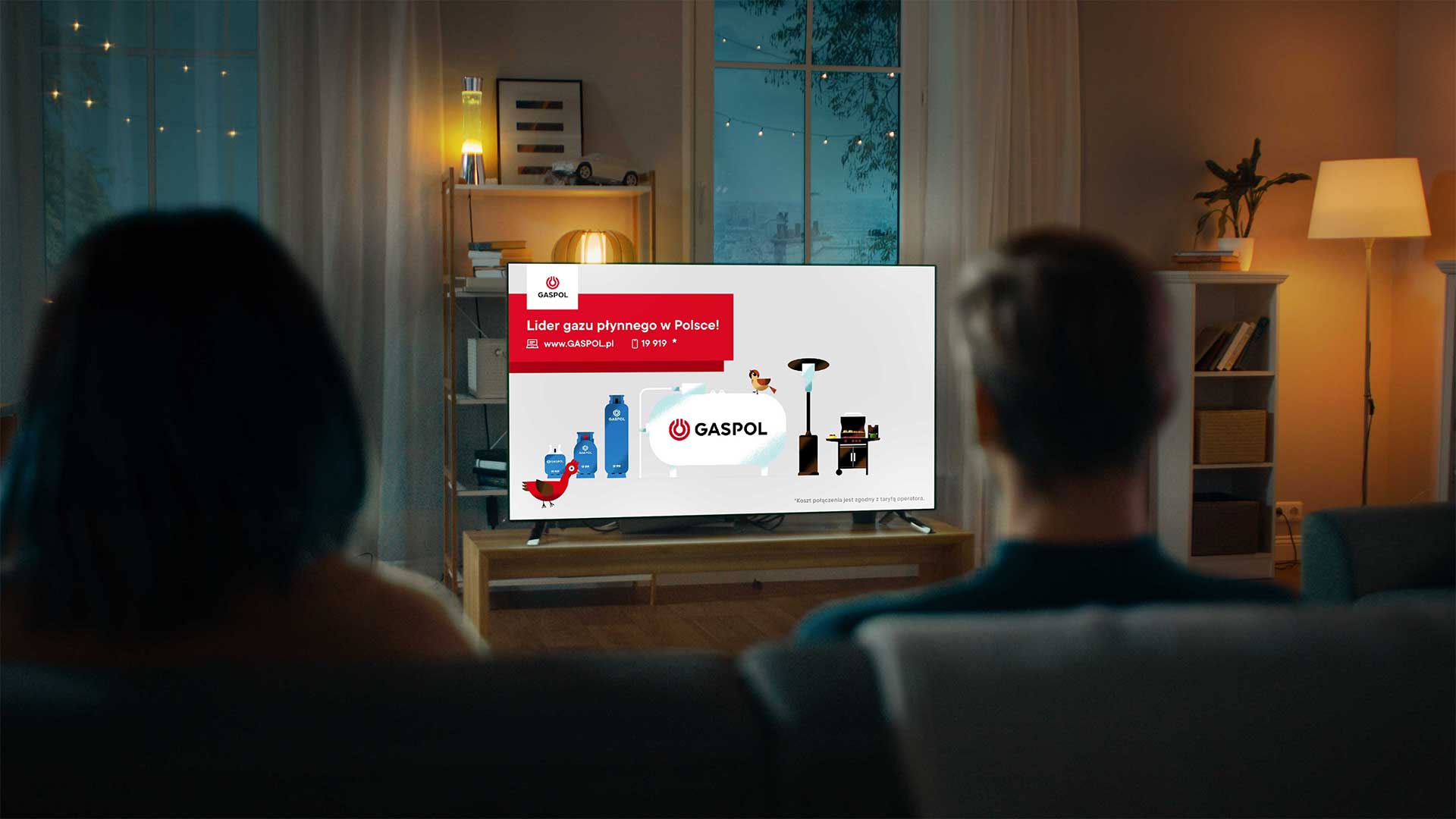 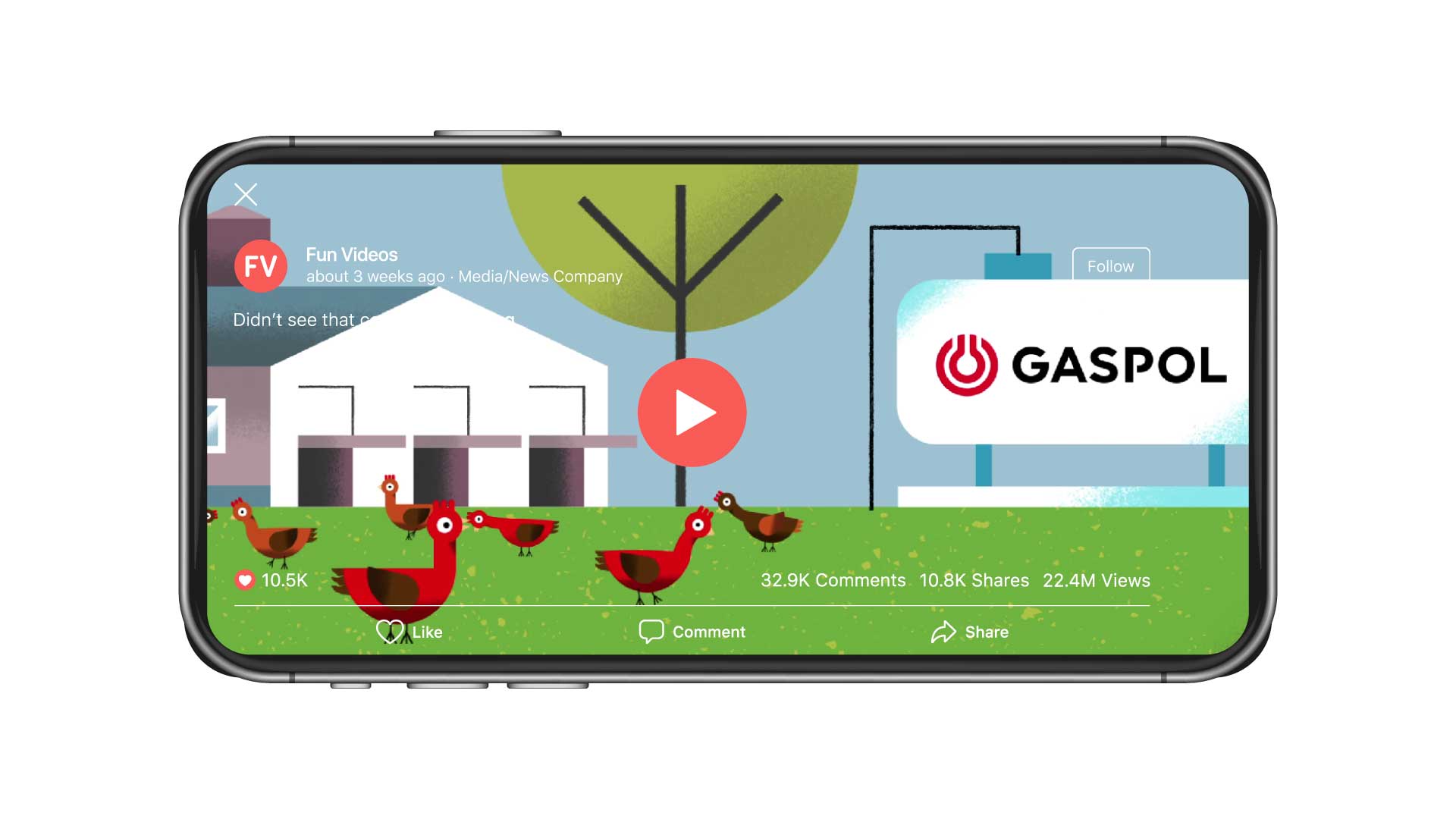 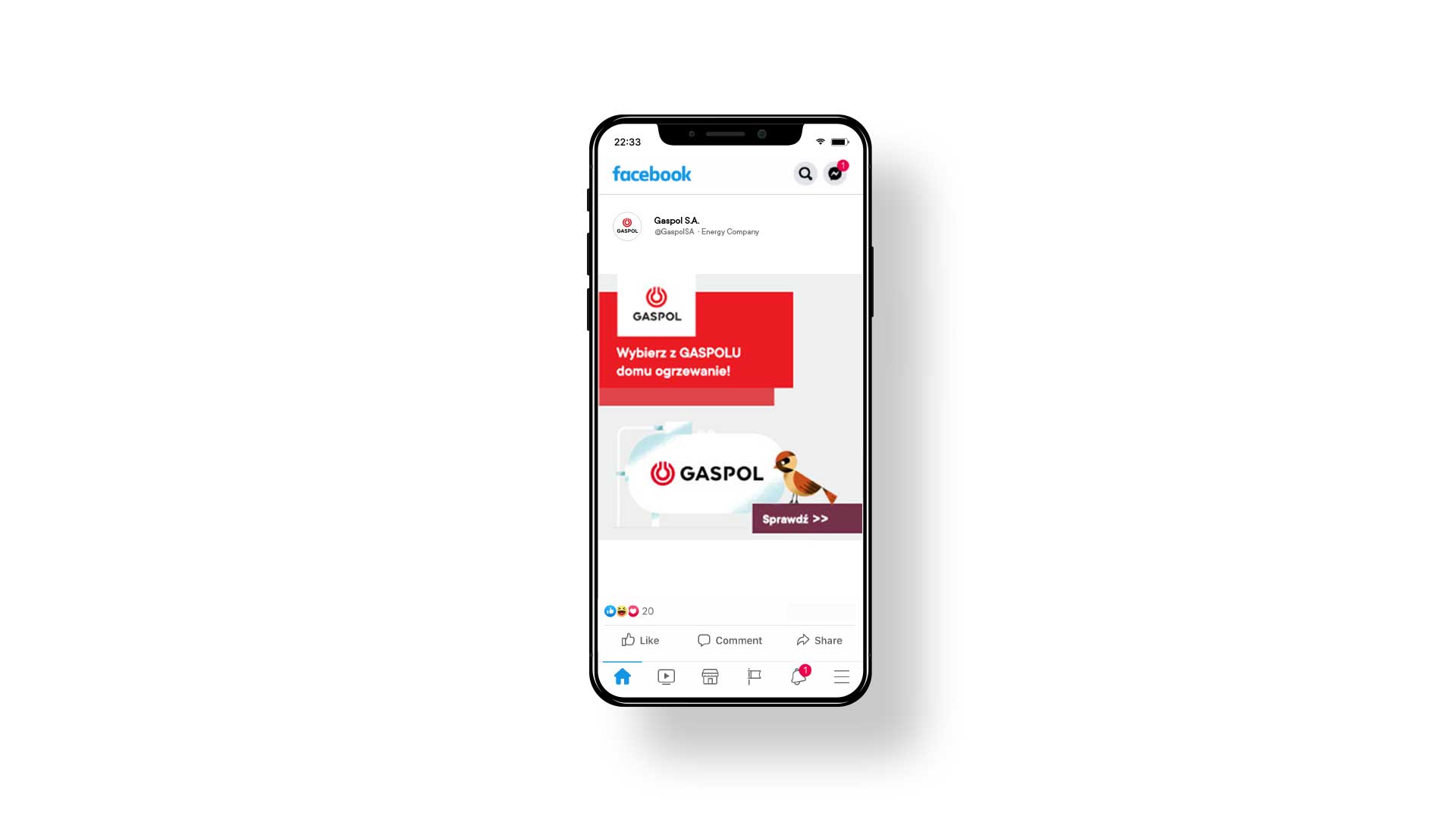 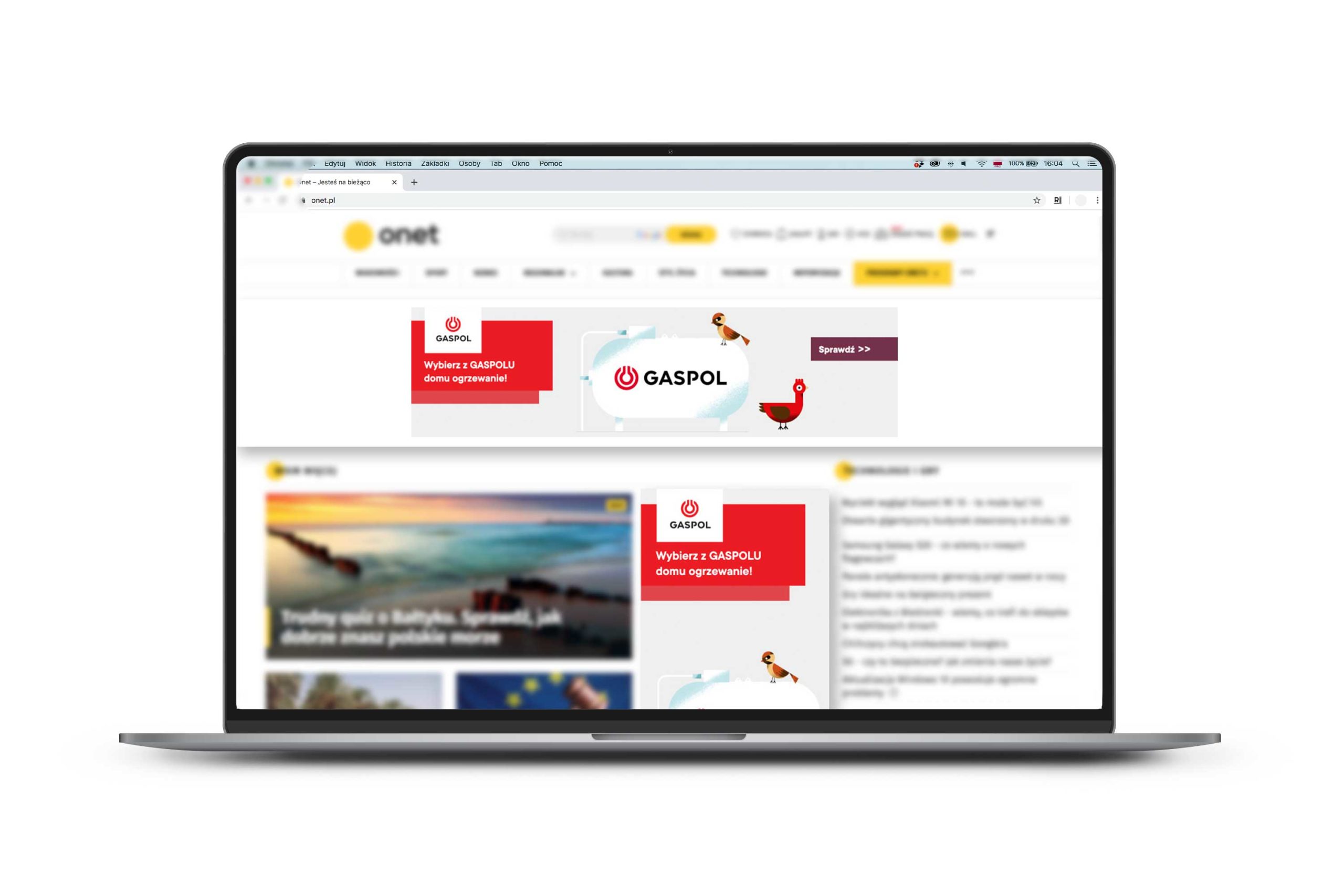 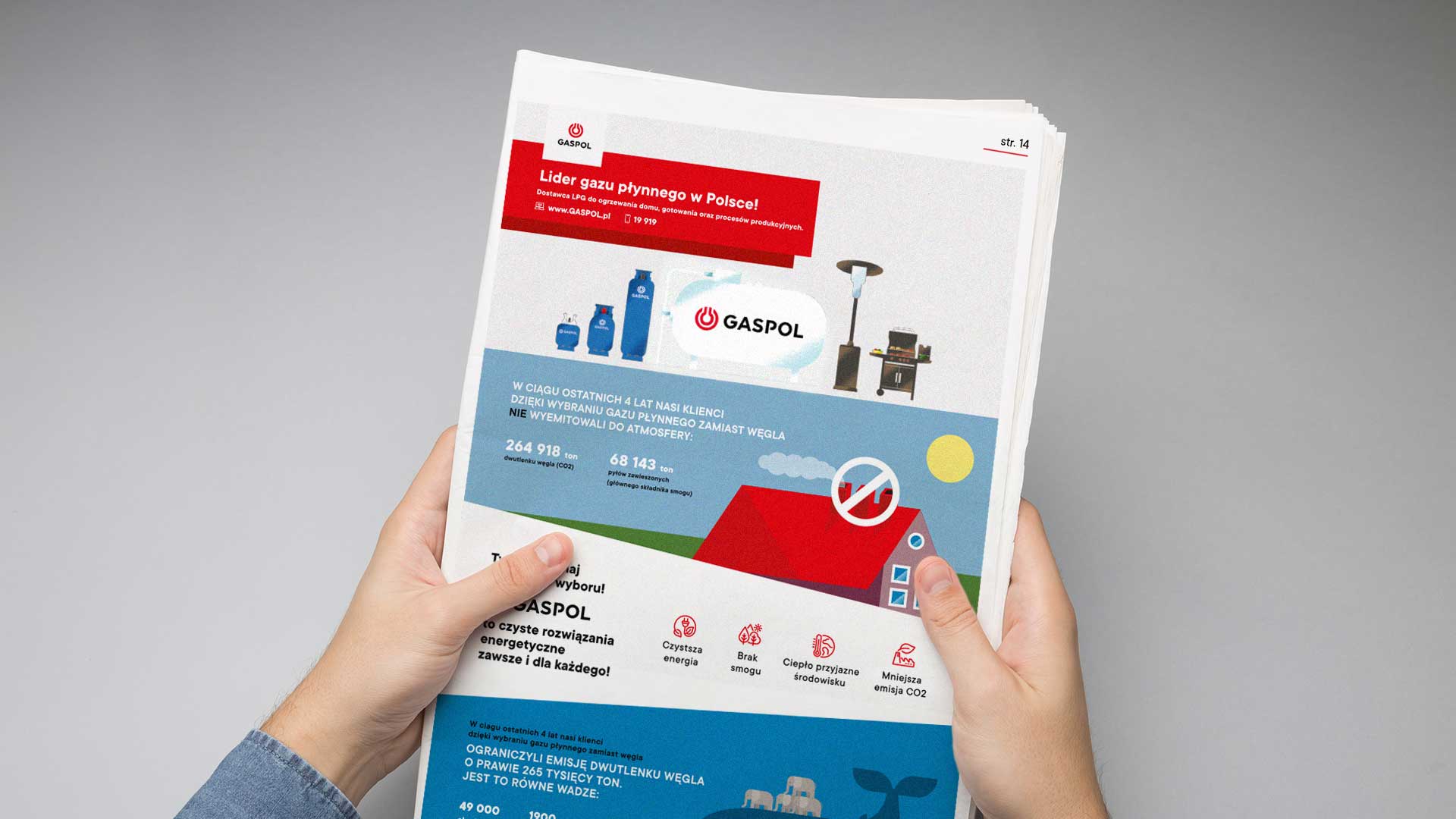 When preparing the idea of the campaign for GASPOL, we knew that we had to go beyond the standard communication patterns characteristic of the energy industry. As a result, we created a completely new concept based on animation, which allowed our campaign to stand out from other commercials both on TV and on the digital channel.