GASPOL (SHV Energy Group) is the leader of the liquid gas market in Poland. The company provides modern solutions based on LPG used in areas that are not connected to the natural gas network.

GASPOL has three transshipment terminals in Poland, six liquid gas bottling plants and a fleet of specialized tanks for LPG and LNG transport, as well as an extensive distribution network including, among others, over 20 thousand points of sale.

The main shareholder of GASPOL is the company SHV Energy – the world leader in the LPG market, which provides energy solutions for 30 million of people in Europe, Asia, North and South America.

The main challenge faced by the agency was to carry out a multichannel awareness campaign which promoted the company’s decision to stop purchasing liquid gas (LPG) from Russia after its aggression on Ukraine and encouraged people to make conscious consumer choices.

To achieve the expected effect, we placed a TV spot in the center of the campaign. We chose the form of a testimonial, which allowed us to clearly convey the main idea of ​​the campaign, and at the same time placed the consumer as the hero – one of us who made a conscious choice and does not buy gas from Russia.

The core of the campaign was a 15-second TV spot.

Communication on television was supported by a nationwide radio campaign, in which the radio spot was broadcast on over 90 stations.

The radio and television campaign was complemented by online activities, in which the spot and dedicated advertising creations appeared on Facebook and YouTube platforms.

Importantly, for the purposes of the campaign, elements referring to solidarity with Ukraine were attached to the GASPOL logo – Polish and Ukrainian flags and the claim “We do not buy liquefied gas from Russia. “This logotype is used by GASPOL in all offline and offline communication channels.
The launch of the “Świadomy wybór” campaign was preceded by intense PR activities. 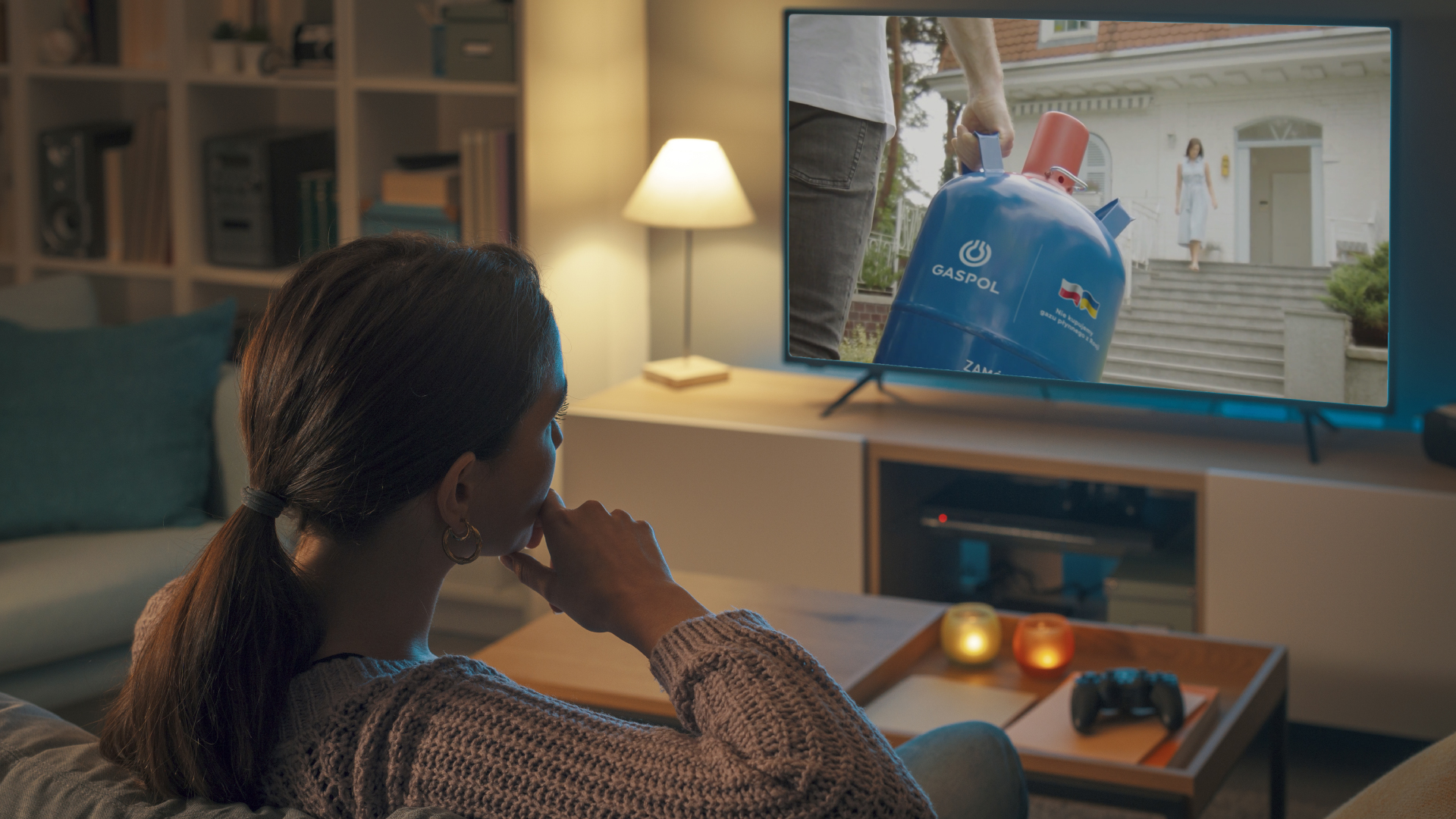 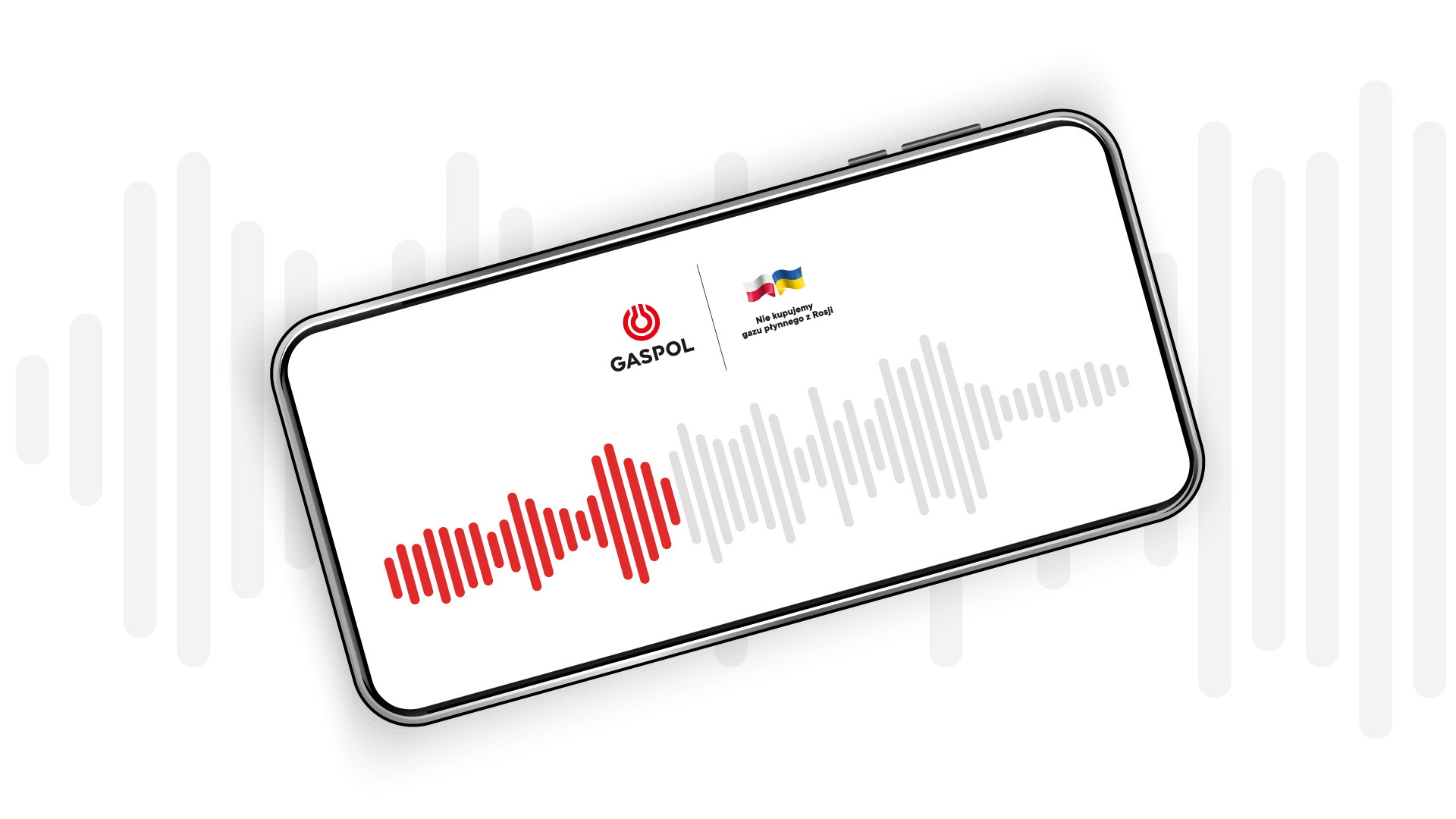 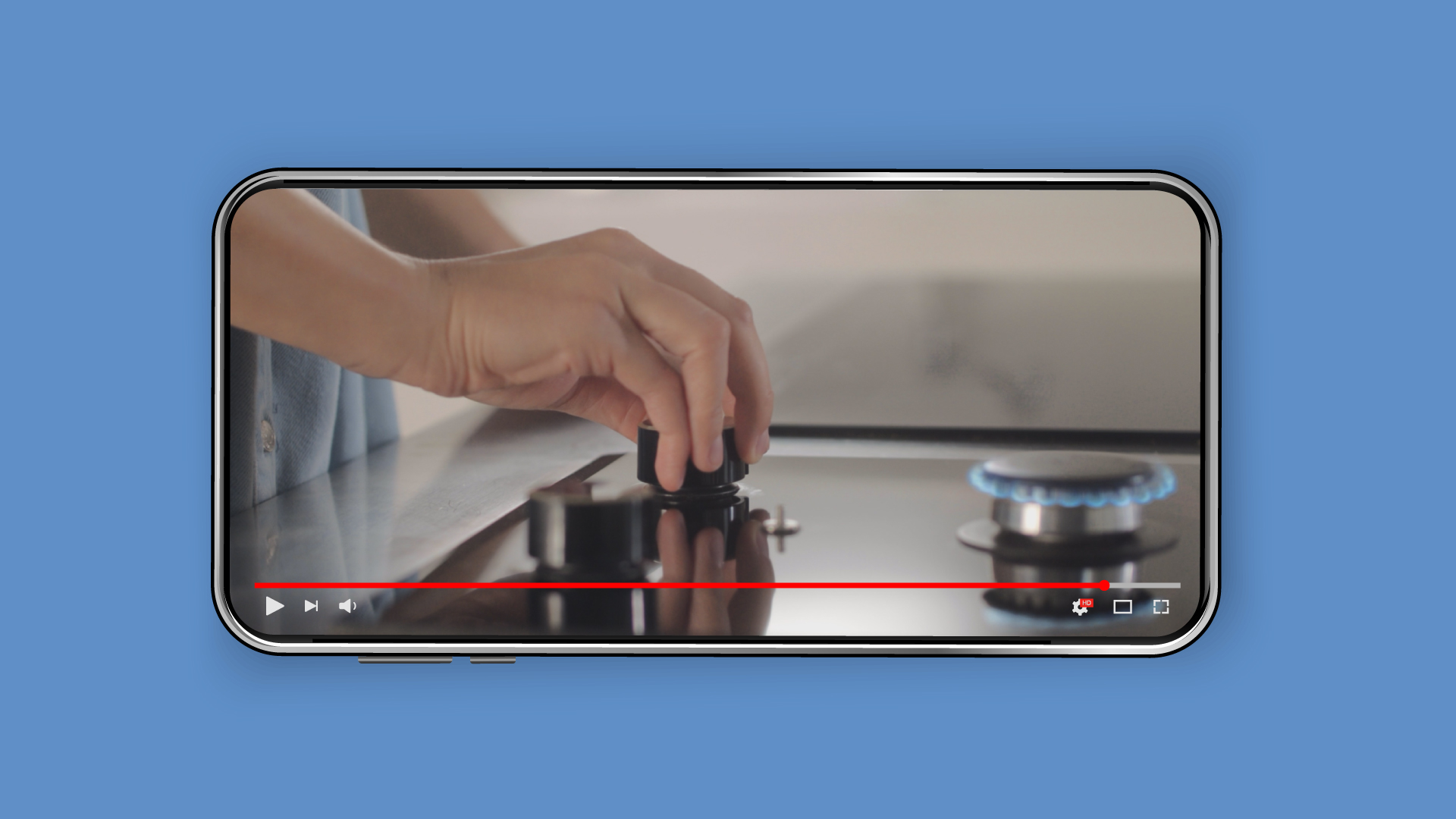 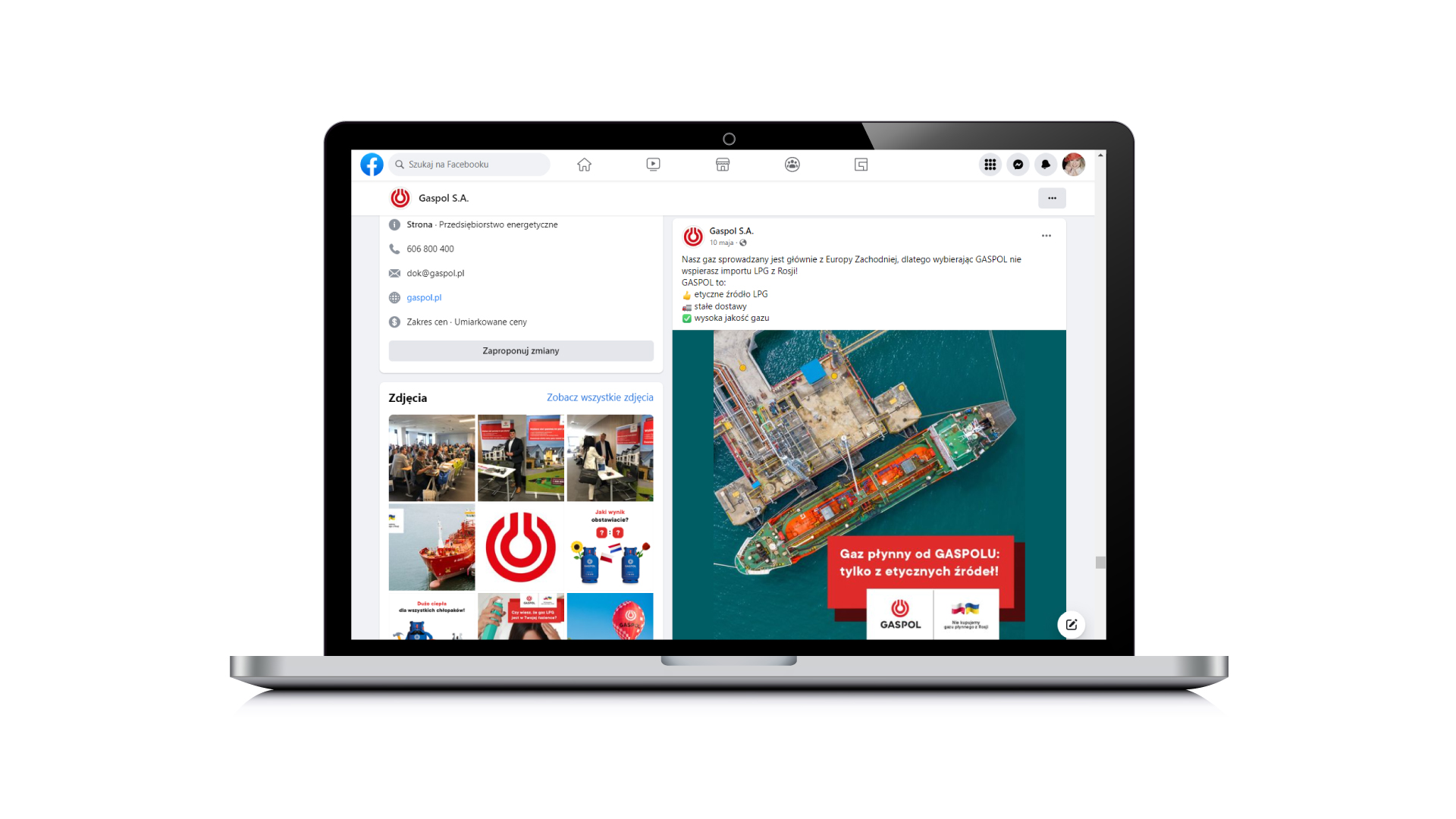 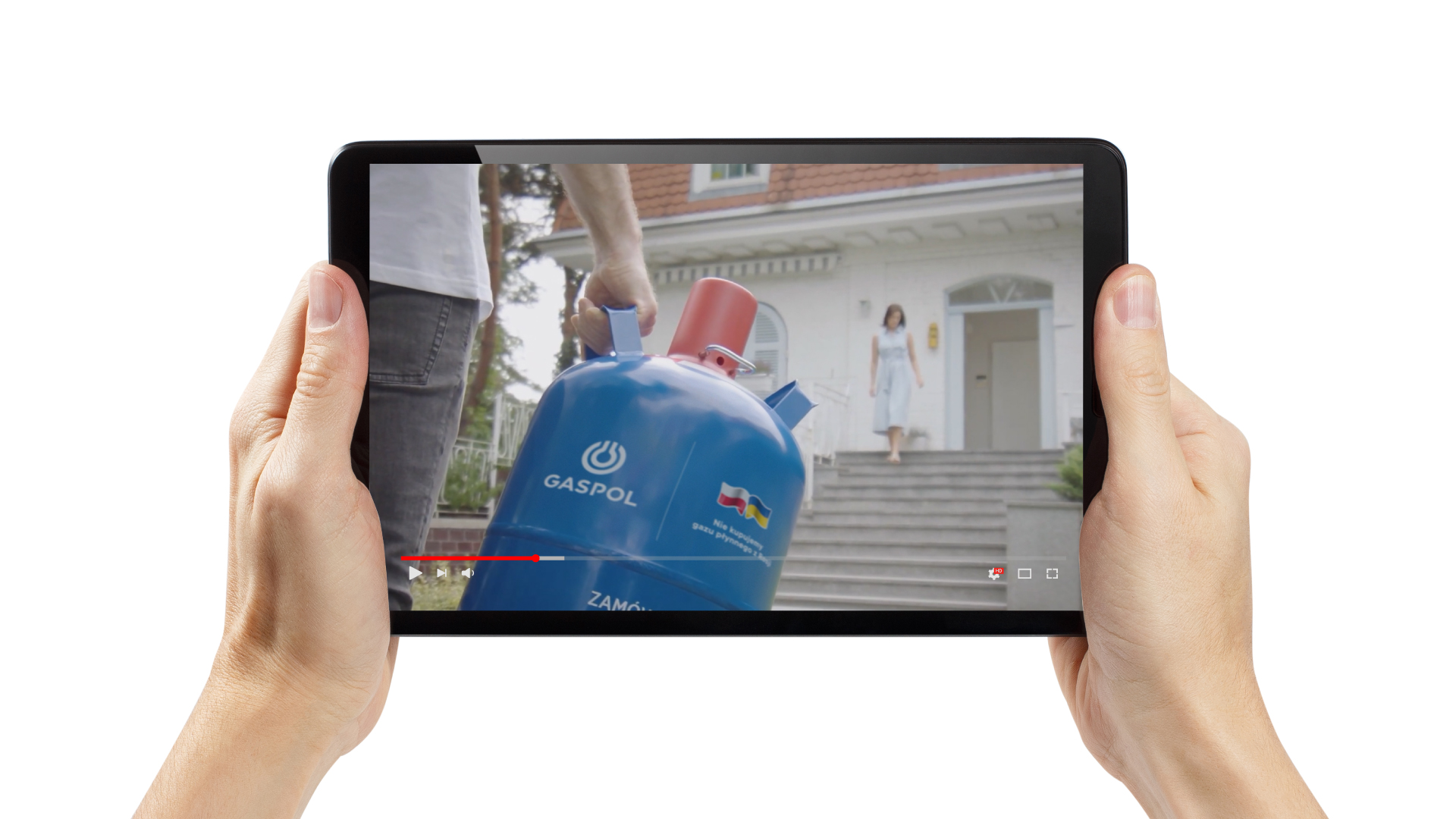 Immediately after the Russian aggression against Ukraine, we decided to stop purchasing LPG from Russia. As a market leader, we feel that we have a special responsibility to forge the declarations of solidarity with Ukraine into real actions. We know that the vast majority of customers appreciated our decision. Therefore, as part of the campaign, we want to show that the ethical dimension of a business decision goes hand in hand with the energy security of customers, which we provide by supplying gas from the United States and Western Europe. Now, as never before, it is the conscious choice made by companies, but also by every consumer that counts.

As a result of the marketing campaign, the strong voice of the brand reached millions of homes in Poland and, supported by PR activities, triggered a nationwide discussion about the introduction of a liquid gas embargo from Russia.