Otomoto.pl is a leading Polish automotive platform. In 2021, it was visited by an average of 8 million internet users per month, who were searching for cars, motorbikes, commercial vehicles and heavy machinery. Users generated just under 400 million page views (Gemius).

The popular discussion about motoring, and in particular about the sale of vehicles, is heavily emotionally charged with negativity, which generates a large number of heated discussions and, occasionally, hate comments from users. The task that MADOGZ faced was to propose a strategy which would change the tone of discussion and reduce the number of negative comments. It was also supposed to introduce a lifestyle element into an extremely matter-of-fact and at times tough discussion.

Starting with the rhyming insight, we decided to create a “big idea” to communicate via social media called Want a car? Here we come! How was it supposed to be executed? The entire communication of the brand in SoMe was based on rhyming content by creating poems, epigrams, proverbs or bon mots. There are no better touchpoints to convey this approach than social media platforms! Therefore, although the content itself (advertisements for sale of vehicles etc.) remained professional, a relaxed, light-hearted and rhyming approach to communication allowed for a softer tone of conversation.

This is why the focal point of a lyrical platform became the competition for the OTOMOTO users under the motto  „bRYM,bRYM”.

The task was to place a car sale ad on the website in a rhyming form. After creating the rhyming advert, the user only needed to post the link on the competition site. In order to promote the competition, three dedicated video creations were prepared, which represented various figures (and their motivations) of buyers and sellers using OTOMOTO.

Once a month OTOMOTO selected and rewarded the two most interesting and original offers. The prizes for the winners were especially designed films promoting their adverts, which were subsequently published on the OTOMOTO Facebook page. What’s important, the content of these ads remains in rhyme. In order to additionally strengthen the message of the lyrical platform, we invited some of the most recognisable voices in Poland – Krystyna Czubówna and Wojciech Mann – who read the announcements of the competition winners, to cooperate on the project.

Most importantly, the entire contect published on the new communication platform via SoMe channels was rhymed and referred to the most popular category of adverts on the site from cars through motorbikes, agricultural and construction machinery to their parts. Dedicated formats were also developed as part of the creative idea connected to lyrical narrative; they used the two most famous figures of the poetry world, Mickiewicz and Słowacki, and their aim was to encourage the OTOMOTO users to add rhyming adverts when selling. 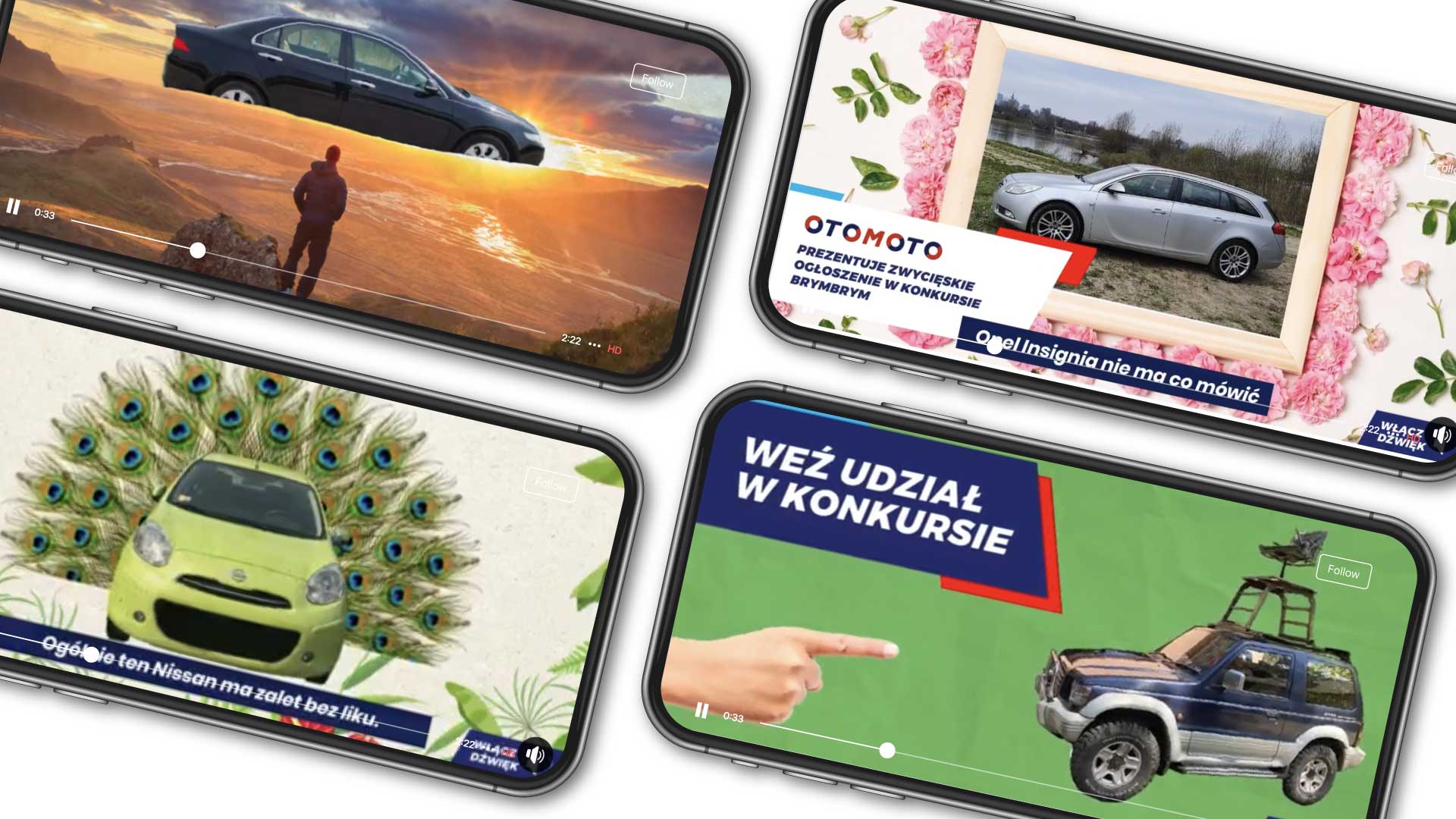 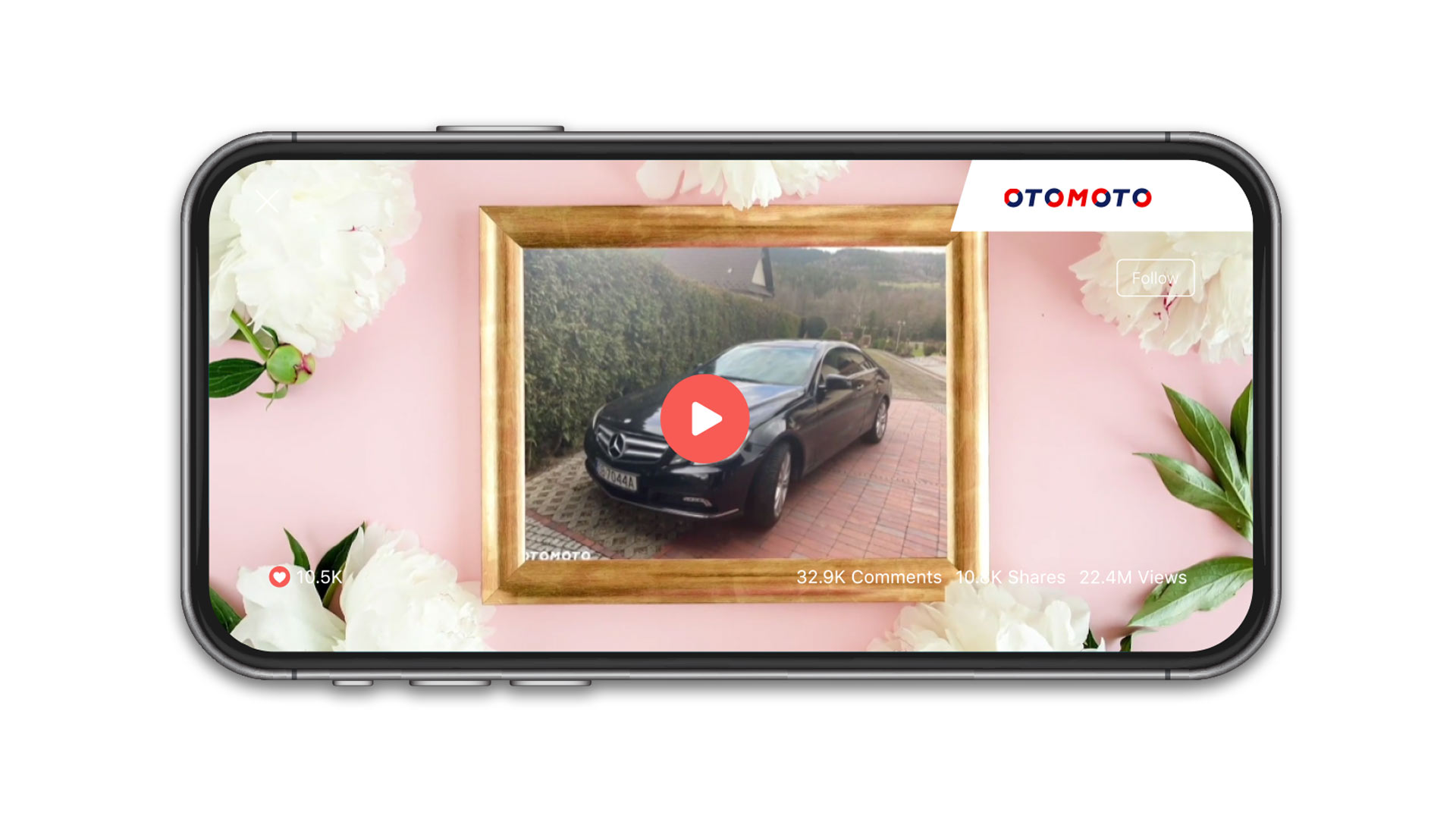 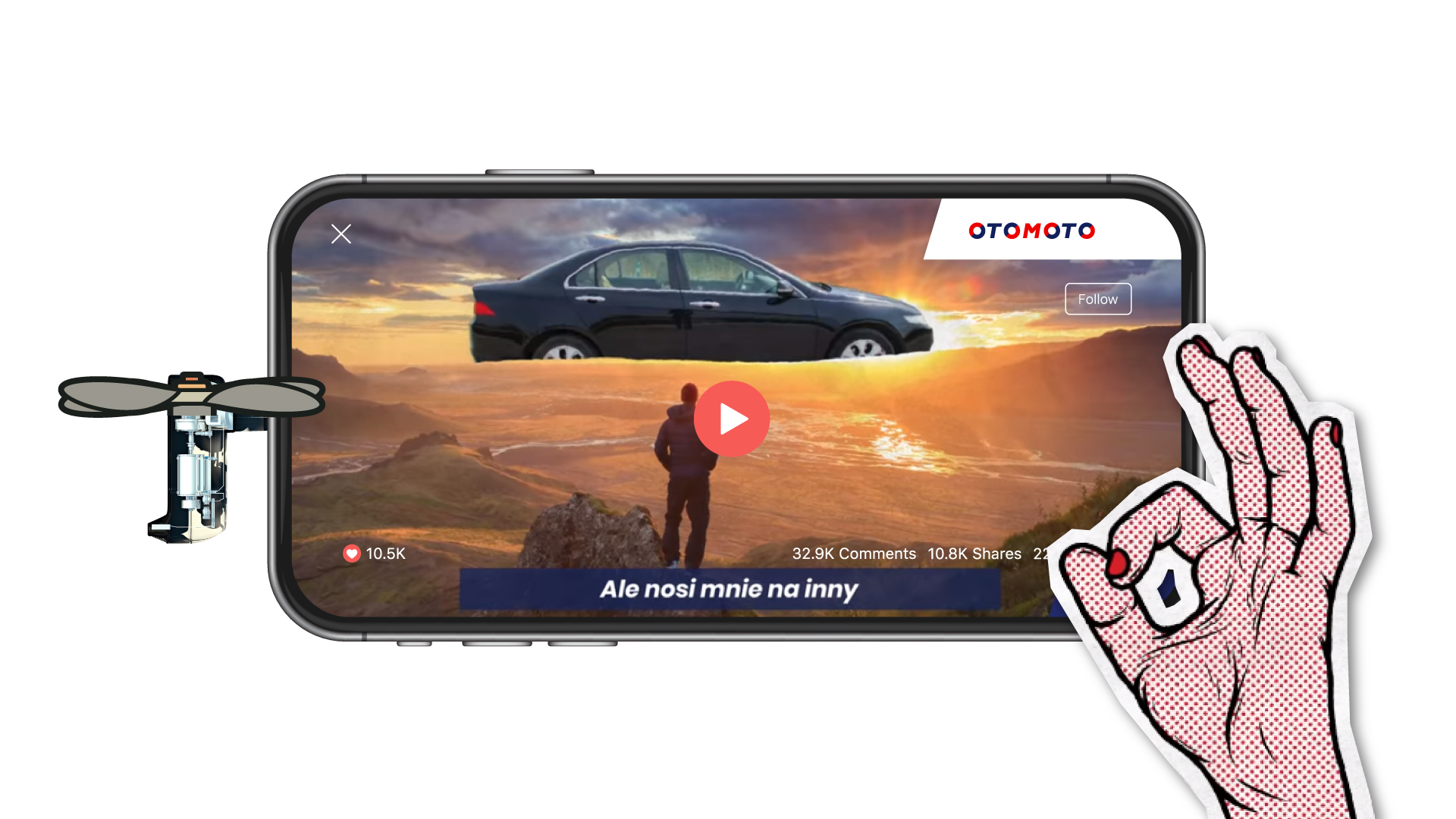 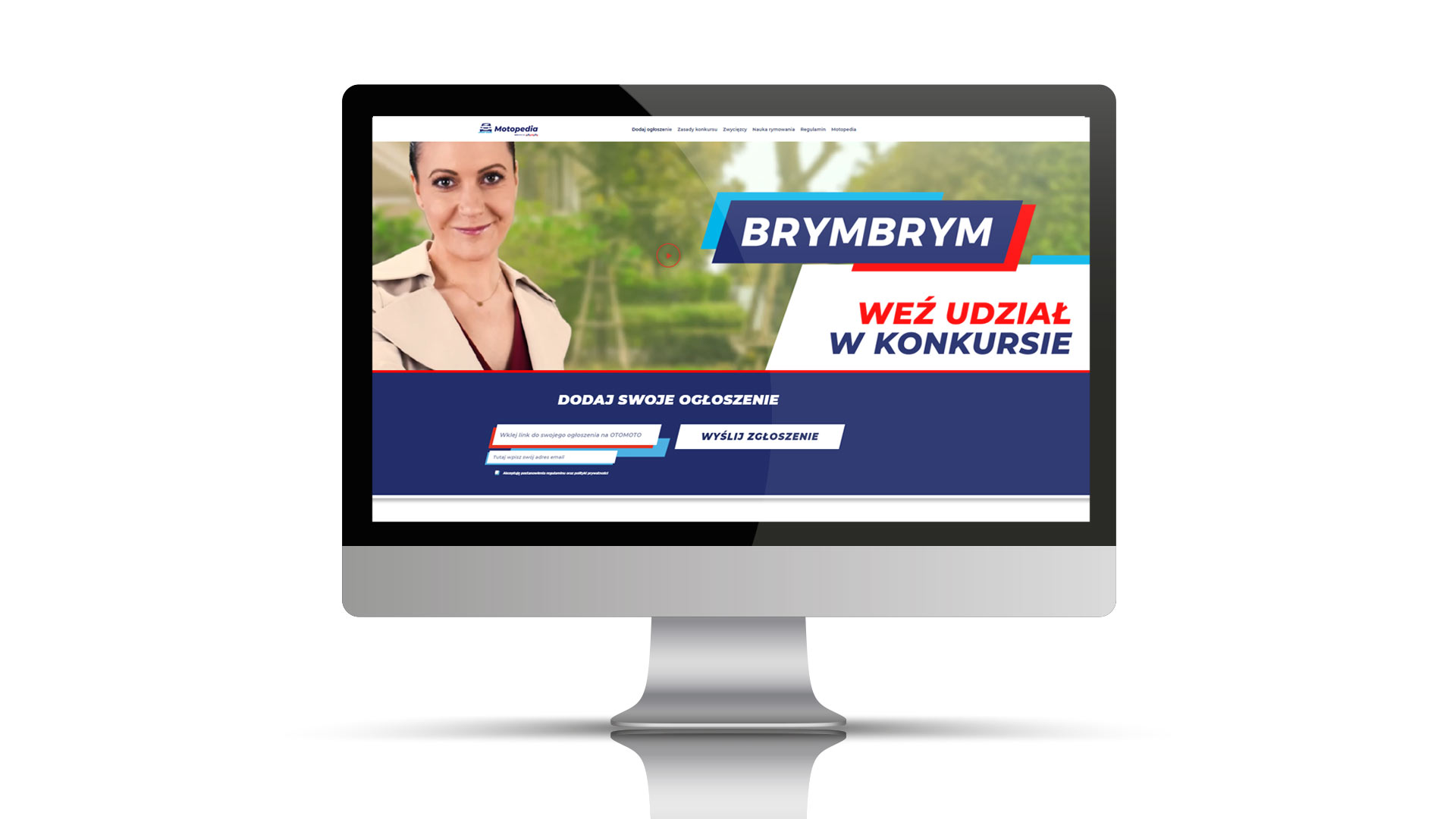 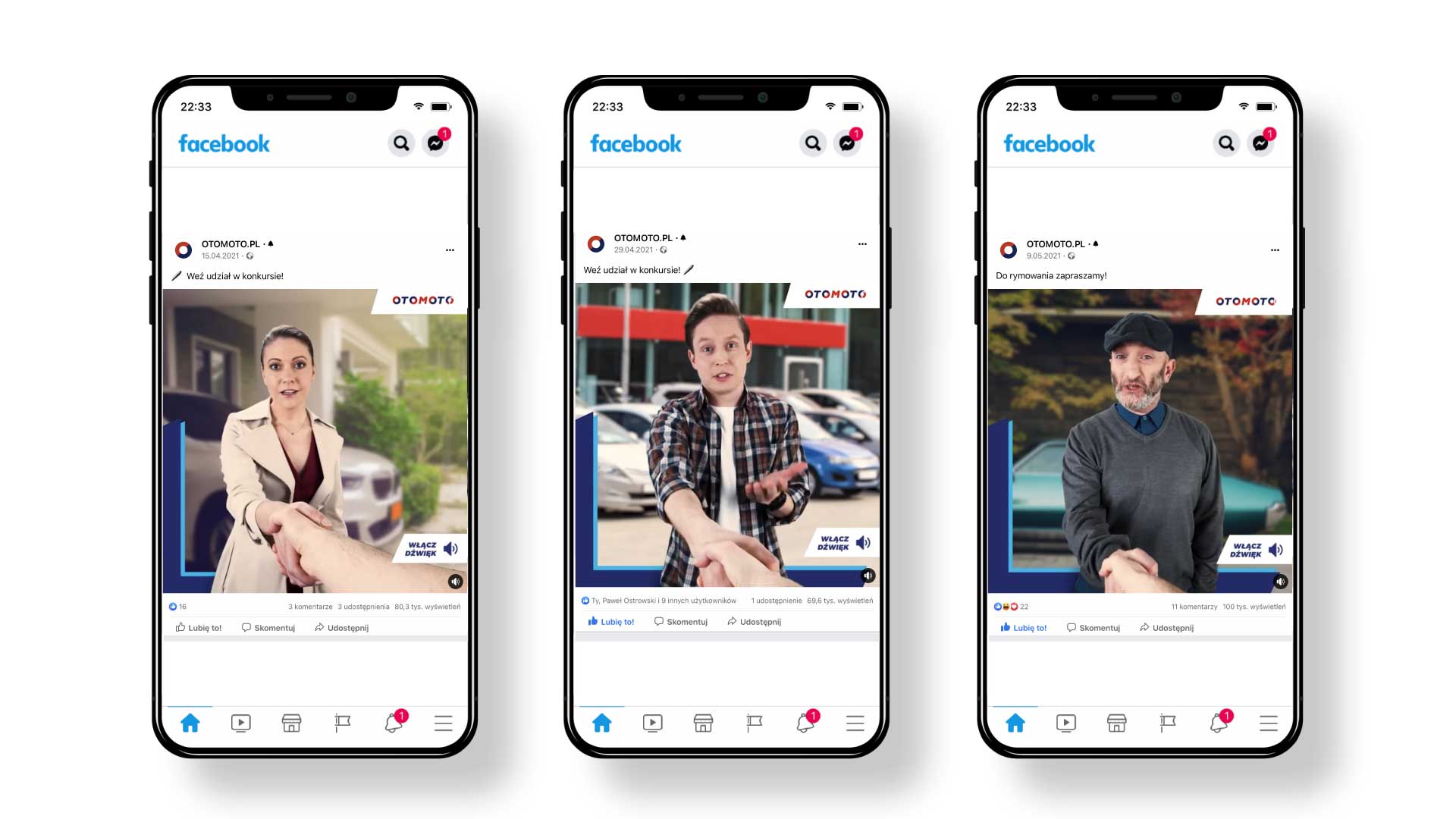 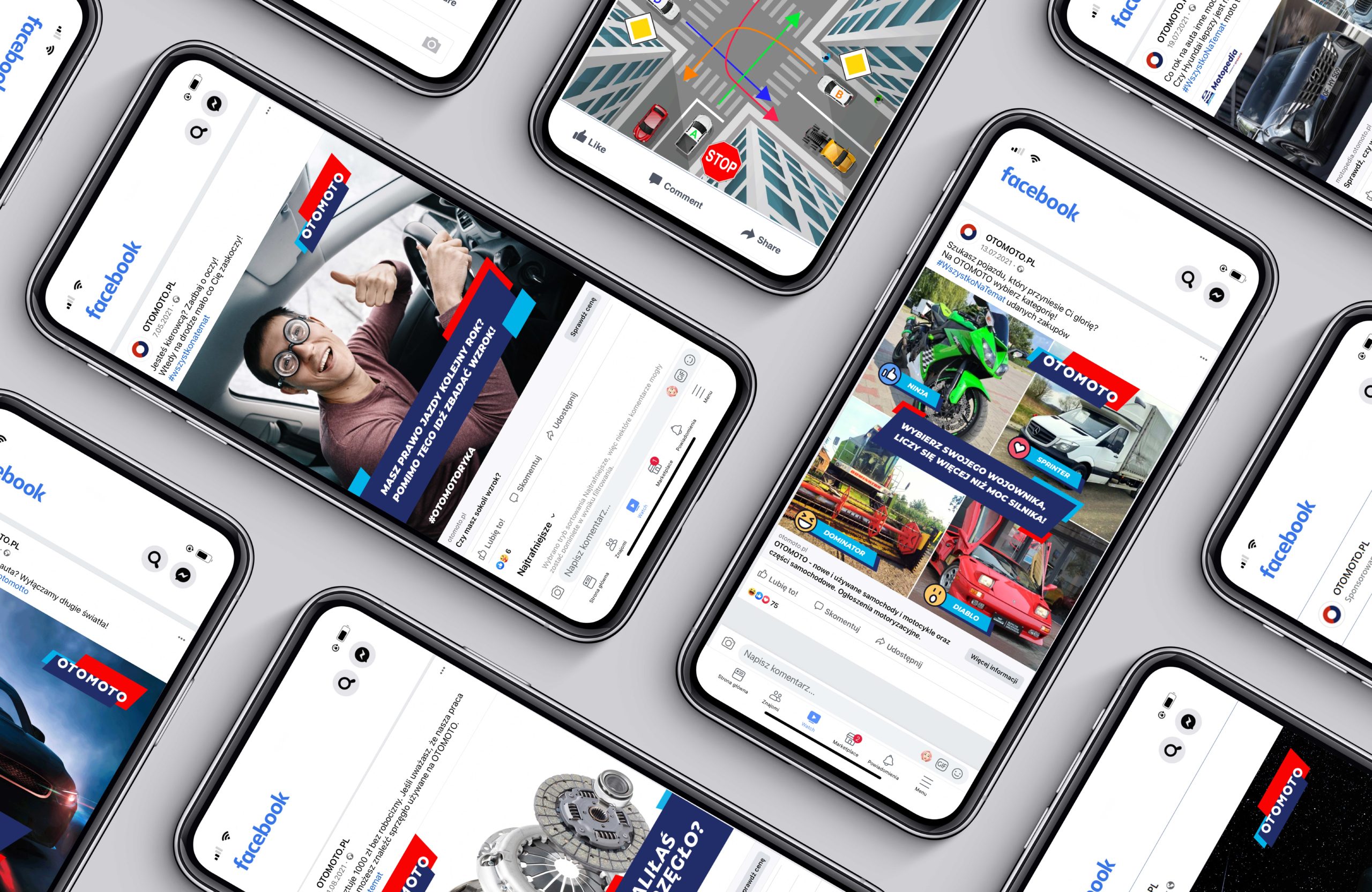 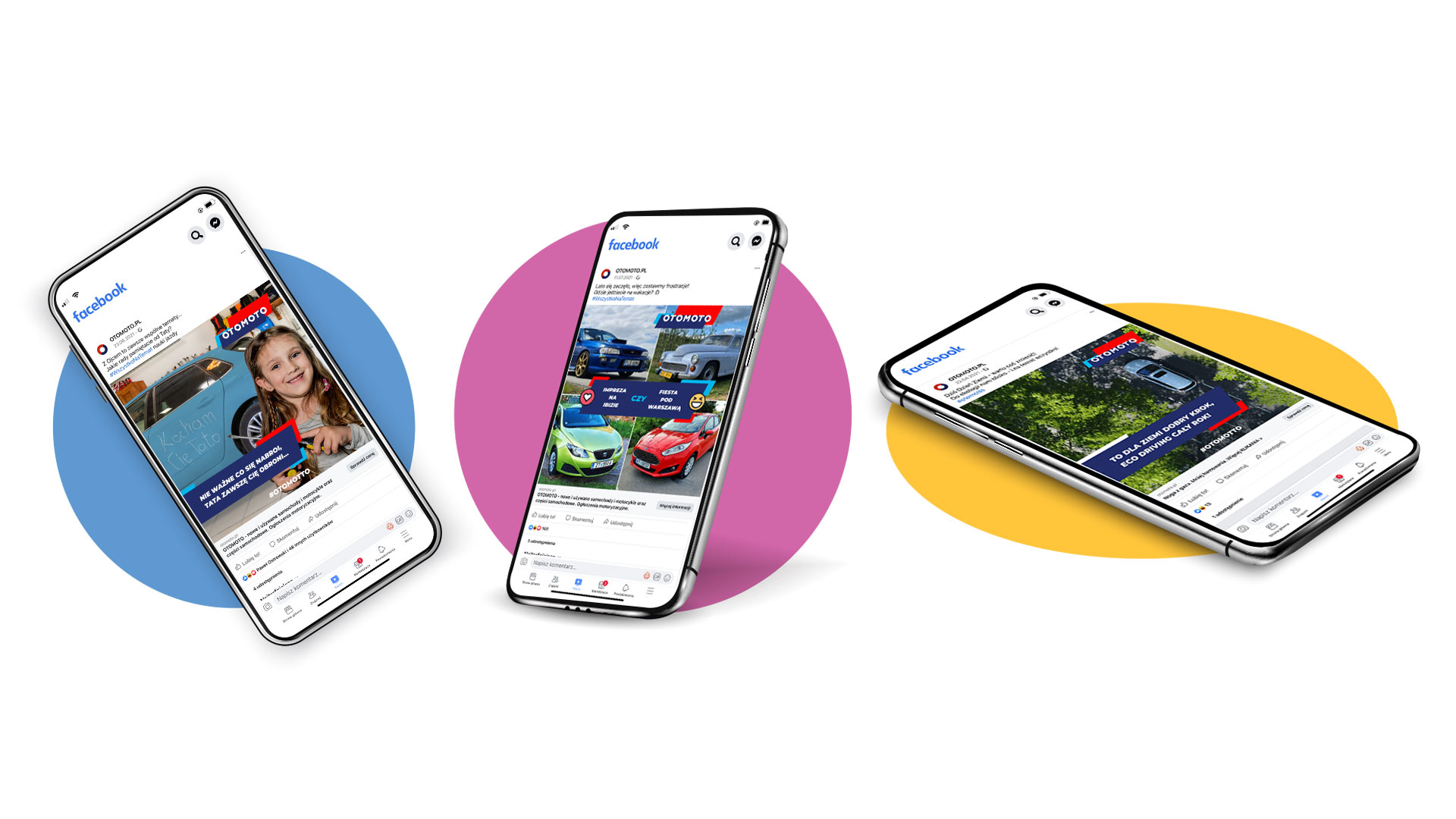 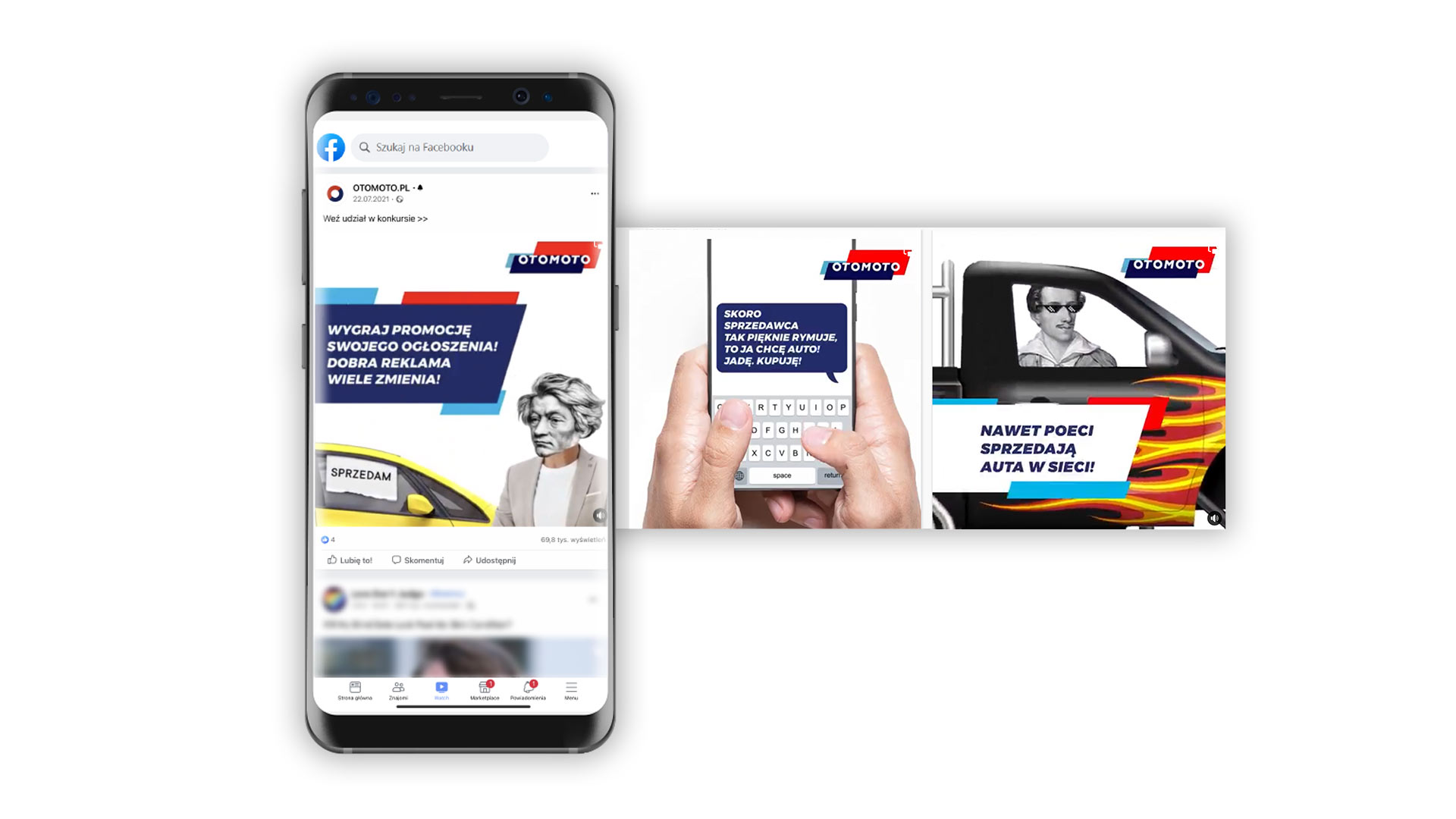 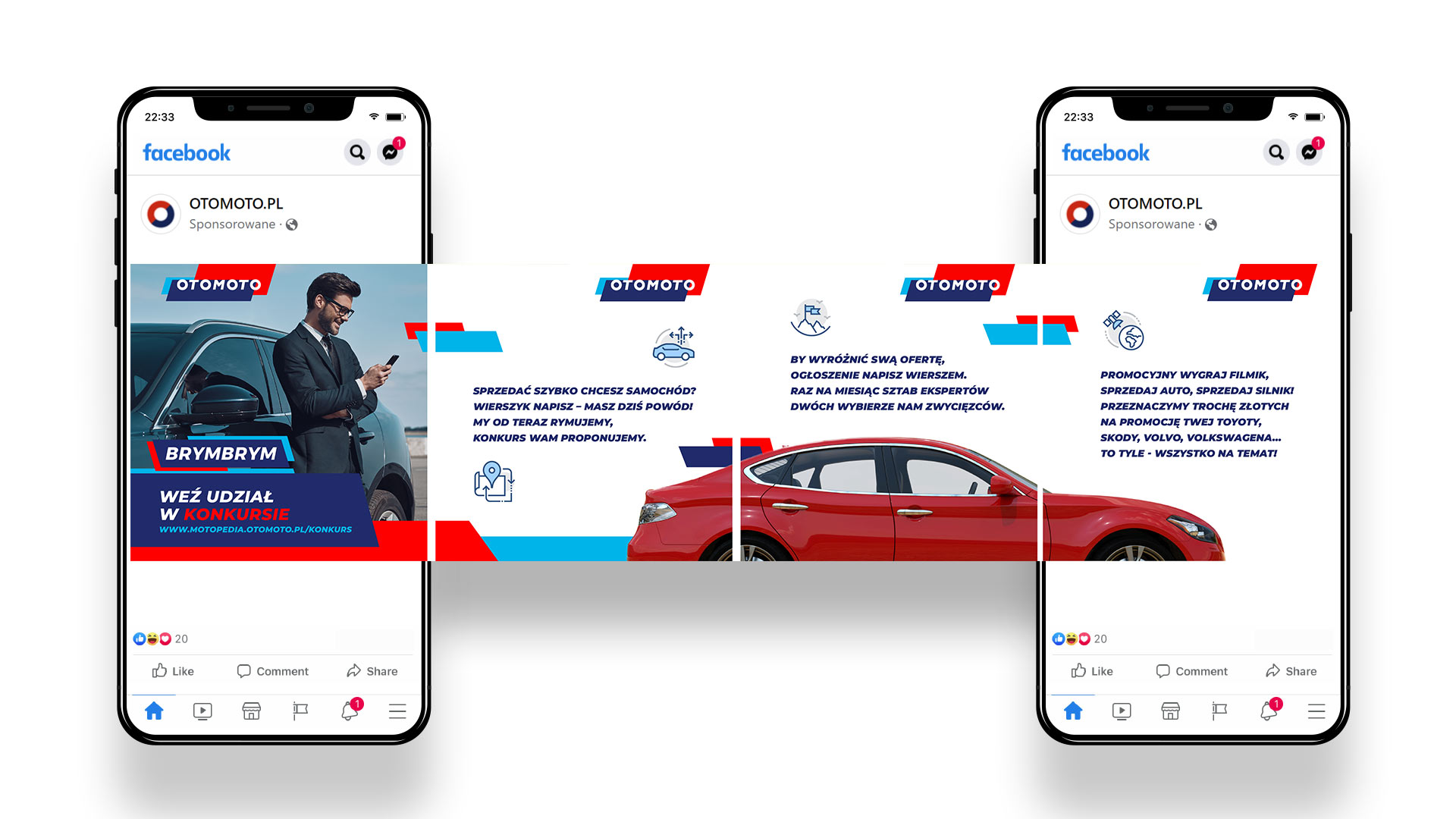 As our KPI, that is reducing the negative sentiment on SoMe, was not easy to reach, we knew that picking the right partner was the only solution. During the pitch MADOGZ presented something extremely original, the whole team and myself fallen in love in the idea and decided to implement it. The agency not only delivered the KPI’s in shorter period than we expected, but also built an extremely powerful new platform that changed how the narrative for the automotive industry looked like in social media.

The entirety of rational and professional communication connected with motoring was skillfully enriched by the lyrical layer, which allowed for the introduction of numerous lifestyle features that helped to set a lighter tone for discussions on the SoMe profiles belonging to OTOMOTO. Additionally, a proper use of consumer activity and rewarding the already existing platform users met with a positive response from the online community. Introducing communication based on a lyrical platform and publication of competition videos with rhyming adverts read by Krystyna Czubówna and Wojciech Mann triggered a significant increase in mentions of the OTOMOTO brand, as well as growth in fan engagement.

69
% of negative sentiment decreased
5
months where KPI were met