Otomoto.pl is an unquestionable leader of automotive platforms market. The service is used by almost 8 million internet users per month. OTOMOTO’s strength is its database of several hundred thousand adverts, from cars through motorbikes, agricultural and construction machinery to their parts. We have decided to use this strength and search for inspiration and true stories of cars and their owners precisely among those adverts. This is how the idea for reportages on a series called “Prawdziwe Historie” was born; they will present the unique stories behind the cars and their owners.

The project launched in December so the first spot of the series had to compete for the viewers’ attention with the biggest brands in the “hottest” advertising period of the year. The adopted convention of reportage gave the told story a chance to stand out, but at the same time it involved the challenge of casting amateur car owners in the leading roles instead of professional actors.

Looking for a theme for our first film, we decided that it would be a car produced before 1989. This choice was not random. The cars associated with the times of our childhood evoke many memories, and the stories and emotions behind them often connect different generations. It was no different in the case of a 38-year-old Wartburg 353 found among the adverts, which had been in the hands of the same family since the beginning. The car, which for a few decades always parked in the same garage and gained sentimental values, was only waiting to tell its extraordinary story to a wider audience.

While preparing the concept of “Prawdziwe Historie”, we knew that it could not be contained in a 30-second spot. This is why we opted for a documentary style, which not only allowed us to tell the complete story but also maintained an appropriate narrative pace so that the viewer had time to empathise with the emotions of the characters. The format we chose – a two-minute-long piece – additionally emphasized the authenticity of the told story. Everything the viewer sees on screen, from the Wartburg’s owner through her house to the snowy mountain landscape of Lower Silesia is 100% true. There are no actors or artificial snow here. It made the film further stand out from other Christmas productions. You can watch the whole ad on YouTube or Vimeo. 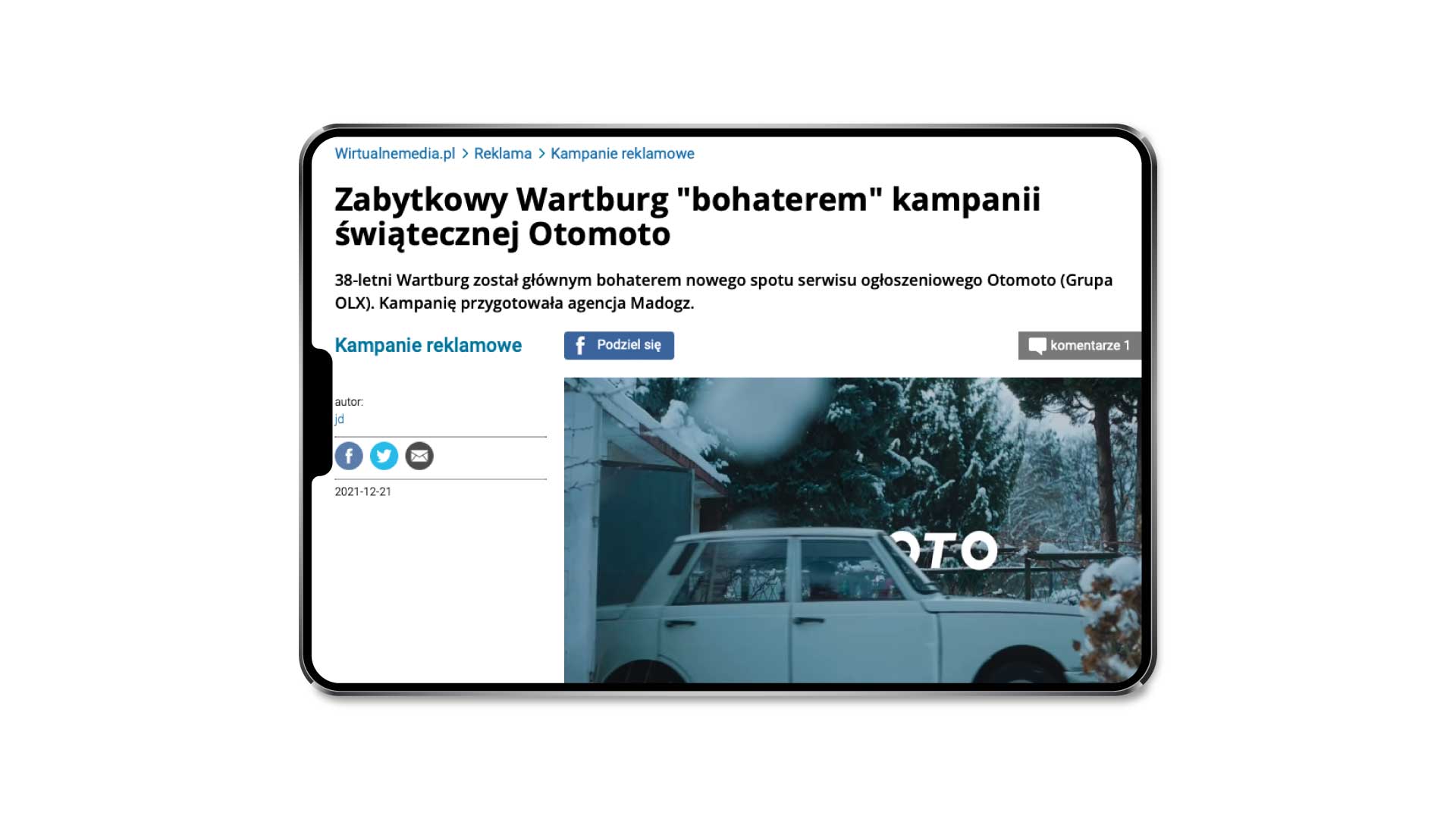 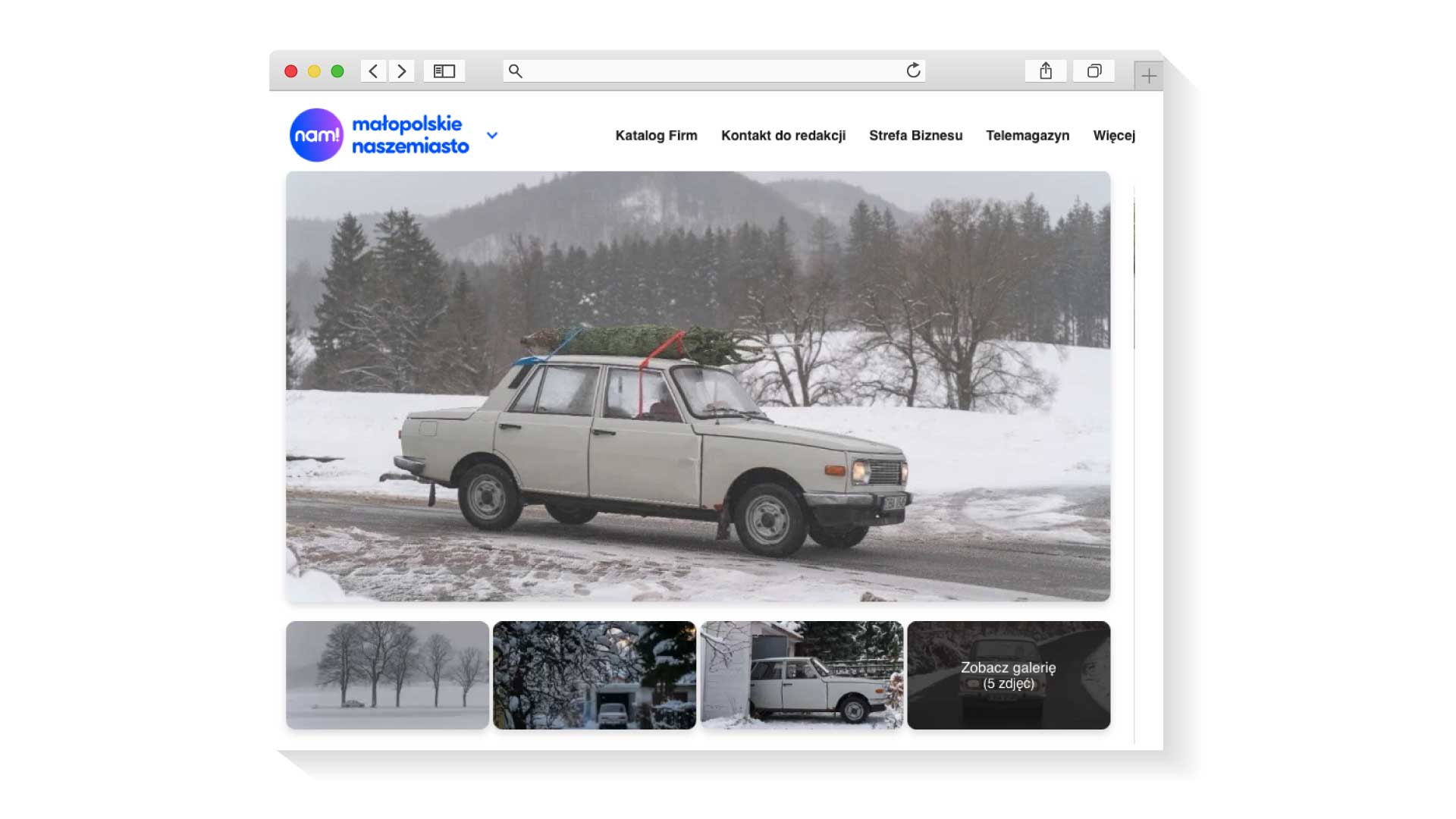 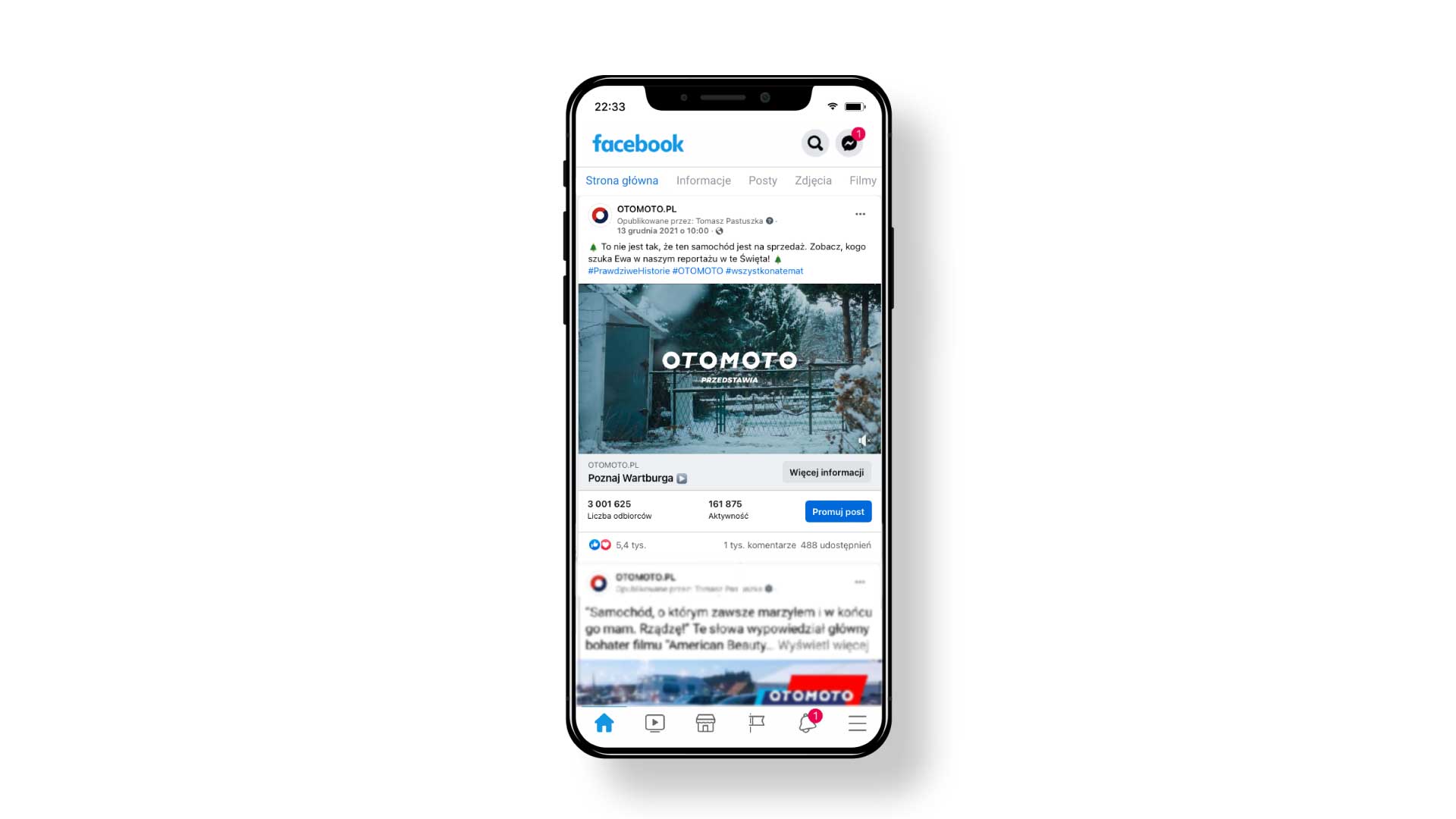 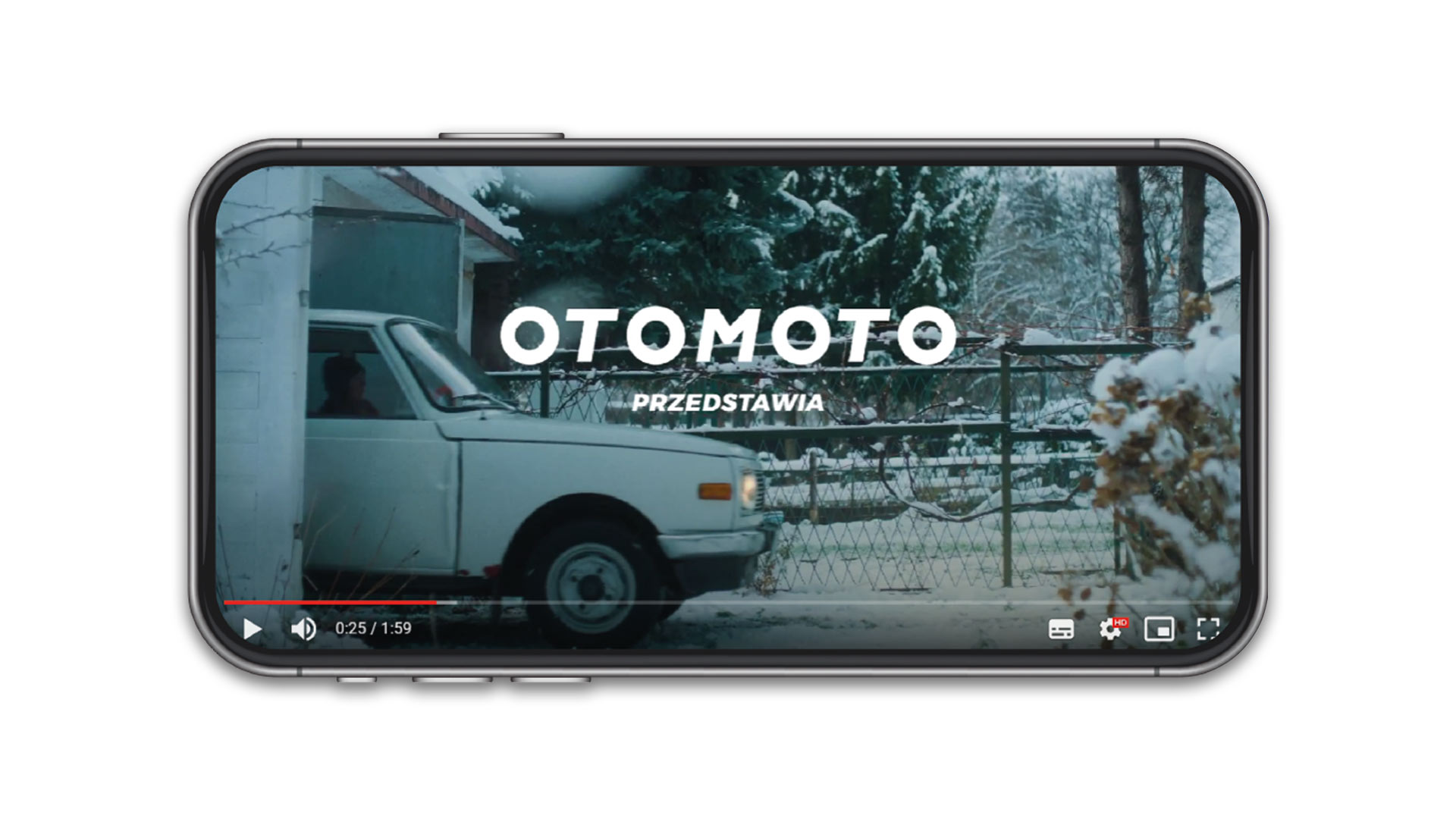 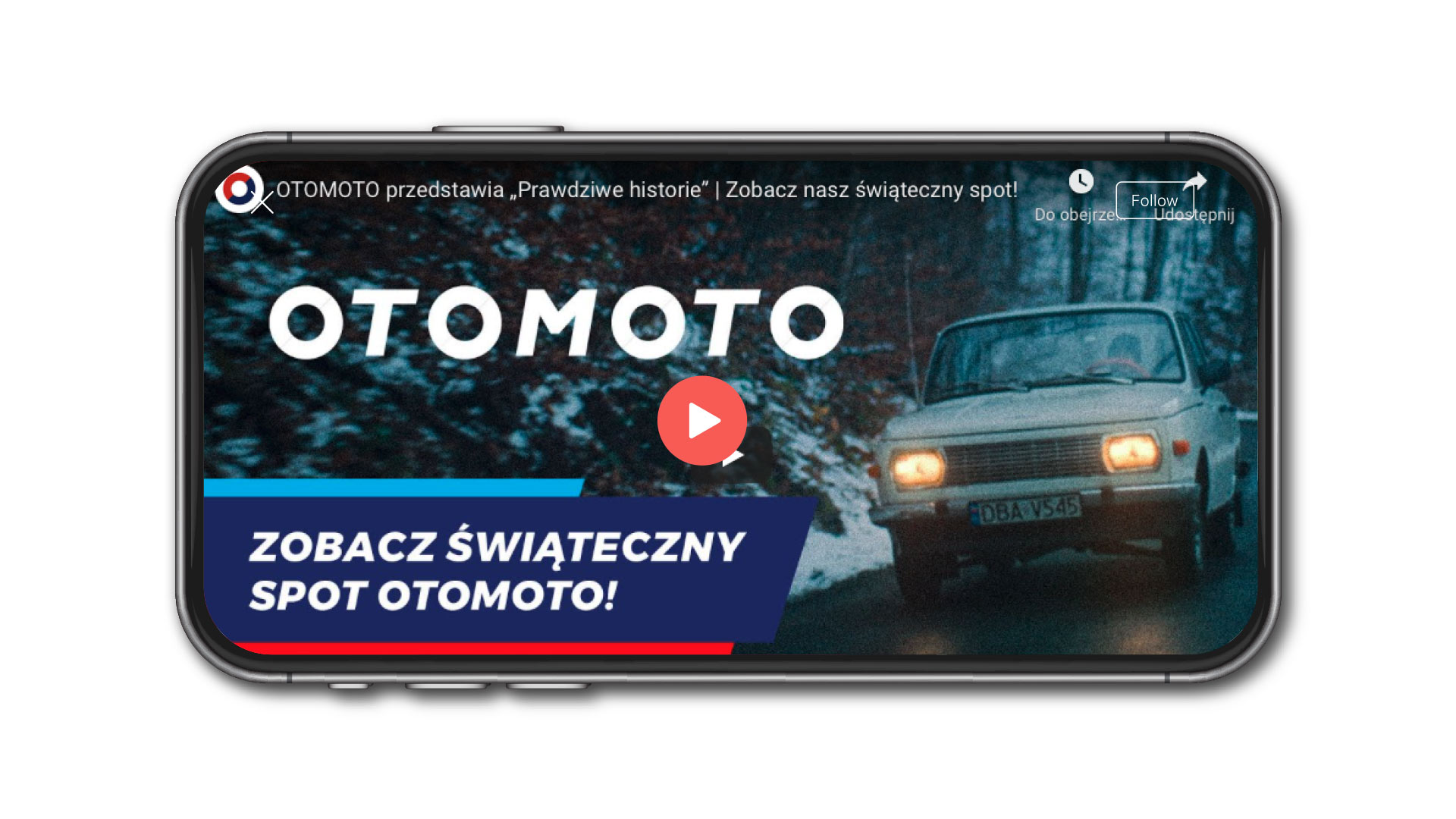 The first part of the series brought thousands of positive reactions in the form of comments from internet users as well as uploaded photos of their own cars; mostly classics, like the Wartburg, which have been in the hands of one family for several generations. The posts on the Wartburg’s story achieved the best results in terms of engagement and views among all the creation prepared in social media by OTOMOTO in 2021.